Shashi Kapoor is well known as one of the innumerable member of the famous Kapoor family.Like any other kapoor family member he is also remembered for acting in the usual formula movies that came in the 60's and 70's.But there is a different side to this person.He is some one who became a pauper trying to make quality movies. 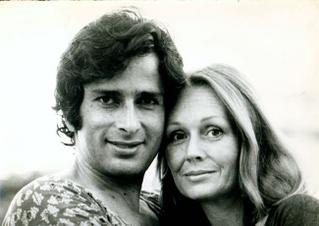 what made him do this.I dont know.But surely jenifer kendal had some part to do with it.Jeniffer was his childhood sweetheart, who he married later.There love story is a sweet one.Read it here

Not only did they produce good movies.They also did a lot for the theater scene in bombay.After his father prithviraj's death in 1971.shashi kapoor built the prithvi theater as a tribute to a his father.

Somewhere in the seventies Shashi and his wife Jennifer decided to build Prithvi Theatre of their own. They were discouraged by many. The land on which they wanted to build the theatre was prime property in Juhu. They could have made crores of rupees selling it. Jennifer (whose entire family, the Kendals were madly dedicated to theatre) who was involved in English theatre) however was determined to build Prithvi Theatre and Shashi inspired her with all the help she needed to help her dream come true. Prithvi Theatre started on a small scale. It then grew and flourished and today it is one of the major landmarks of Mumbai.

At times I wonder what Hindi theatre would do without Prithvi Theatre. I wonder what so many young and talented young men and women from all over the country would do without Privhti Theatre. It is this very Prithvi Theatre which has given so much talent to theatre, films and in very very big way to television. Prithvi is a blessing to the starving for talent Mumbaiwala.

There was a time when Shashi lost interest in Prithvi, especially after he lost his wife Jennifer who was the central pillar of Prithvi Theatre, the woman who looked after Prithvi like her own child. Shashi was stopped from doing such a cruel thing by his son Kunal and daughter Sanjana. Today, both Kunal and Sanjana are taking care of Prithvi Theatre and taking every step to make it a major institution in Mumbai. They have vowed to keep Prithvi Theatre alive which means keeping so many hundreds and thousands of hopes and dreams and inspirations alive.

I still remember that memorable evening at Prithvi Theatre. It had just been inaugurated. Not many people knew about it, not even all those who should have. It was Shashi Kapoor and Jennifer Kapoor's gift to Mumbai, it was their house for the talented who had no place to stand in a crowded city like Mumbai and prove their talent. It was their own little way of keeping talent alive, of keeping theater alive, of keeping young artistes and directors and artistes alive. It was their way of thanking theatre for making them, Shashi and Jennifer and their families what they were.more

Seems,At the start Jennifer sent the architect of the theatre, Ved Segan, to travel around Europe and England to see different kinds of theaters. Meanwhile, the Kendalls brought in their expertise in play-acting, and some talented youngsters — Om Puri, Naseeruddin Shah and Amol Palekar, to name a few — became a part of it.more

The first play was performed on 5 November 1978, The play was G.P. Deshpande's Uddhwasta Dharmashala, directed by Om Puri. Prithvi Theatre, the building has now become a landmark in Mumbai.

There contribution to india's theater scene is now carried out by there childrens.Shashi & Jeniffer had 3 childrens. Sanjana(she used to host shows in Star tv), Kunal(starred in vijeta) & Karan Kapoor(The bombay dyeing man). 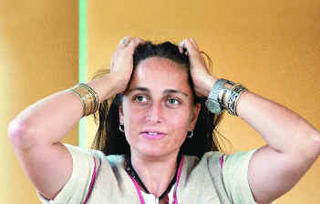 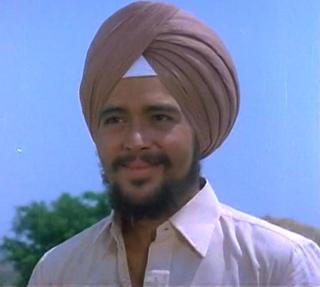 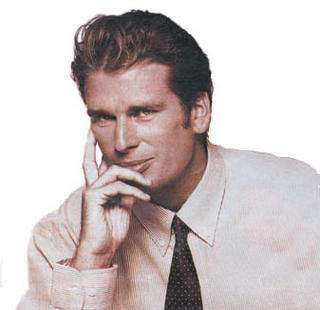 Shashi kapoor,co-authored by Deepa Gahlot wrote prithviwallah's a book about his experiences with the prithvi theater. 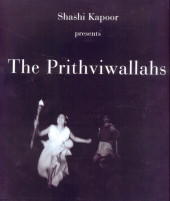 Comments:
I am interested in purchasing dvd of Junoon, 36 Chowringhee Lane, Merchant/Ivory films, Shakespearewallah - please help me. I fell in love with Junnon a lifetime ago and have had no success locating it - please help me : my email is :
hamaraog@yahoo.com.au
caza45au@yahoo.com.au
Please reply - Keep well. Carolyn M

I stumbled upon your site researching Salim Langde Pe Mat Ro and am so impressed! I'm very new to parallel cinema but am excited about diving in and am very happy to have found your site.

True.In fact Shashi Kapoor deserves a much higher place than actors like Amitabh Bachchan for the simple reason that when Amitabh was busy minting money in mindless films like Mard and Coolie Shashi Kapoor lost money making quality films like 36 Chowringee Lane,Junoon,Kalyug,Vijeta all of which are gems and will be remembered for a long time.Sadly he is remembered as a chocolate hero who later on did suppoting roles in Amitabh Bachchan films.He is much more than that.

I was searching for some movies and found your site. Very interesting. What else can I ask for parallel Cinema. cheers.

It is true that our Indian film directors never value actors who want to be associated with quality cinema. Surely, Shashi Kapoor deserves much more than what he has got. It is ok if he is no longer acting in movies, but it is more disheartening to know, that he is leading a life behind the shadows as a recluse.