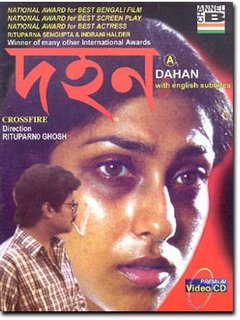 Jeez rituparno gosh is good.Another of his movie where he brilliantly weaves the screenplay with so many characters to build a great story.The movie which is kind of an amoress peros style start has an incident which affects the life of three womens. 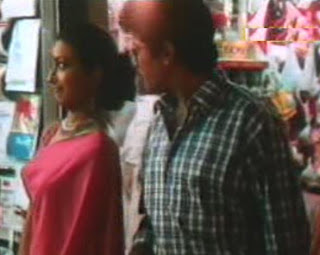 -------story-----
Romita (Rituparna Sengupta), goes shopping with her husband Palash(Abhishek Chatterjee).Romita is molested by a gang in front of her husband, when the crowd is watching.Jhinuk (Indrani Haldar), a schoolteacher passing by the way comes to there rescue .This incident and the fight to get the men punished, creates rift in their respective families and in that process the womens of the movie learn many lessons about men and life as whole.
-----------------------

The movie is based on the novel of same name by Suchitra Bhattacharya and the book was inspired from a real life incident in which a female journalist Ananya Chatterjee Chakraborti saved a housewife from public harassment.

She is also the very woman whose courage, conviction and tenacity inspired, first, a novel and, later, a film on her by Rituparna Ghosh named Dahan. Author Suchitra Bhattacharya was inspired by Ananya's guts in standing by a young couple who were harassed in full view of a crowd at a Kolkata Metro station on a rainy evening in 1992... Advised repeatedly to "forget" the incident and look the other way, Ananya stayed the course in her fight for justice and even returned a bravery award from the police.read more about Ananya here

Rituparno is a gifted screenplay writer and he excels when there are more characters, UTSAB, SHUBO MUHURT and DAHAN are good example of that.The movie takes that small incident and paints a picture of problems that women face in our society.The thing is, this is not a movie about the problems of some poor illiterate village women.This is about well educated well do women who still face so many problems in the society. Romita for example faces pure violence from unknown guys in the street and after few days she faces violence from her husband in her own bedroom.It throws up lot of questions.If the violence by those thugs has to be condemned, what about the violence in her own bedroom?. 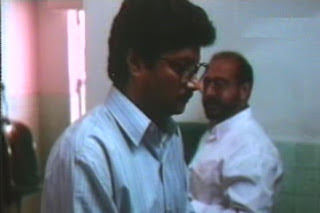 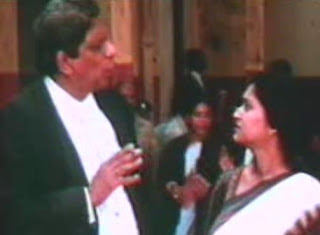 Like any other benglai movie from a big director, it has the anti capitalistic dialog's all over the movie.There are the usual fake people and those who want to take advantage of the situation.The movie is the struggle of 3 women amidst all these people. 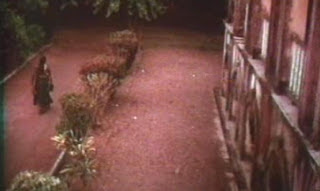 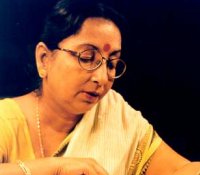 Awards:
1997 was an interesting year. Both the male and female national awards were split for two persons.AMong the actors it was Suresh Gopi(Kaliyattam) and Balachandran Menon(Samaandharagal) and among actresses it was Indrani Halder & Rituparna Sengupta both for Dahan. 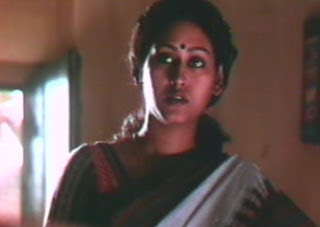 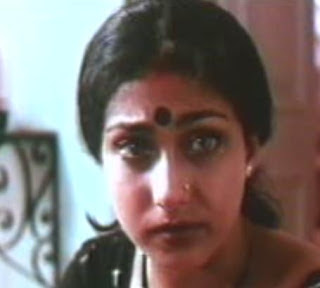